Immediate Access to The 7 Keys To Generating Consistent Online Income From Social Media - It's Time to RETHINK!

We promise we won't spam, rent, or sell your information 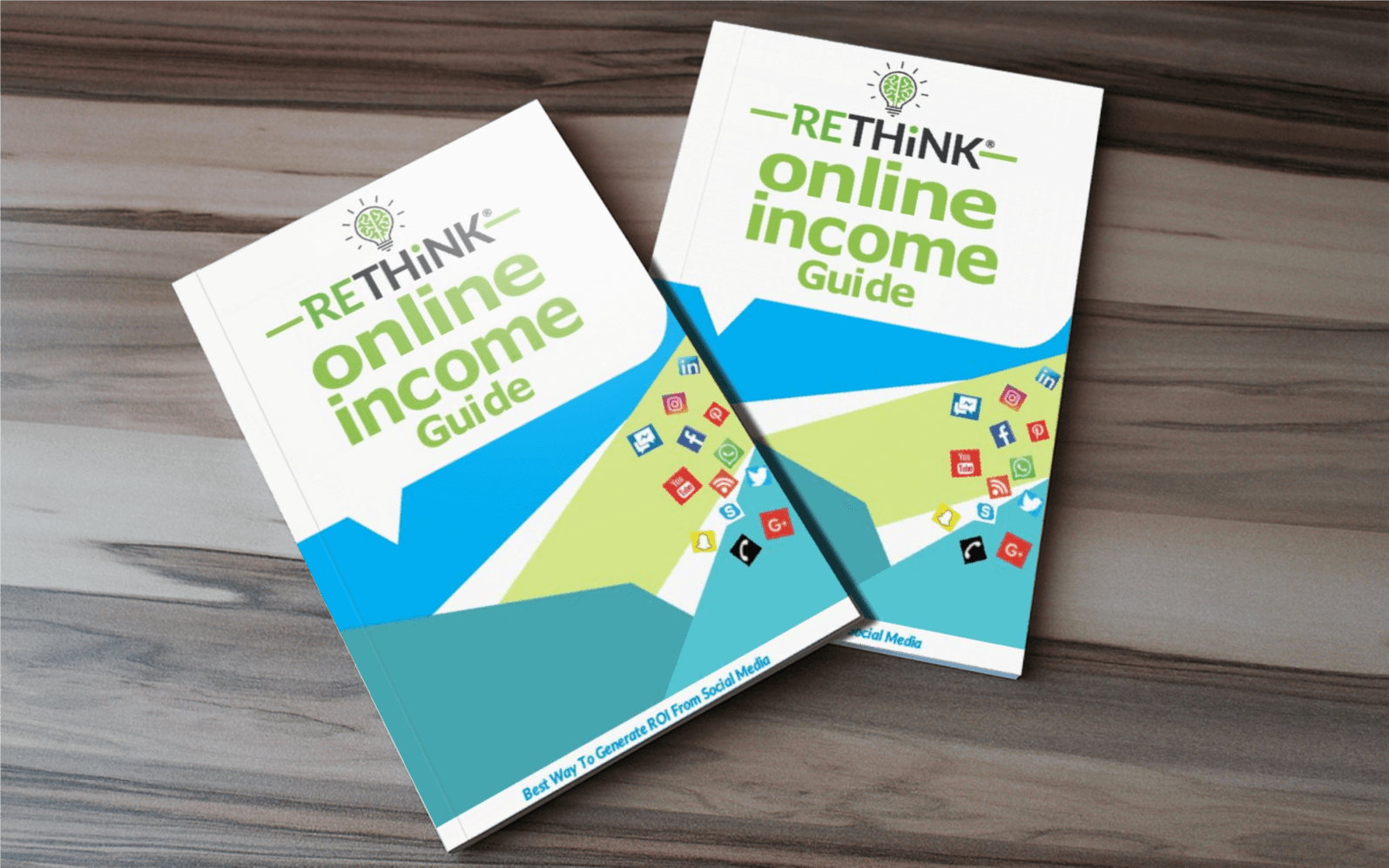 5 Key Indicators That You Need to ReThink your Future Now

Do any of these sound familiar?

If any of these ring an ALARM bell with you, now is the time to ReThink your financial future. 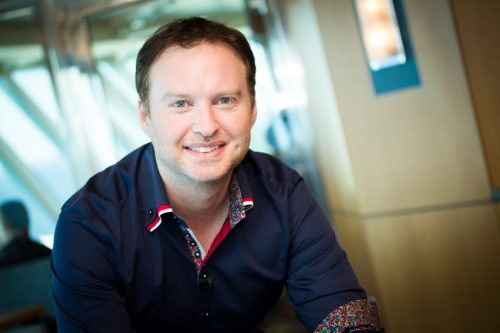 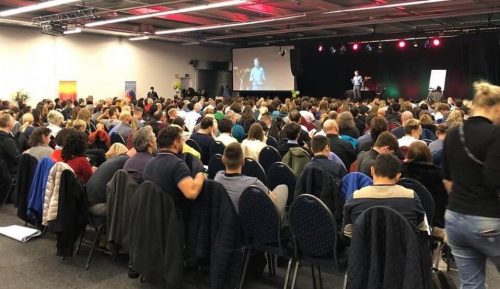 Paul O’Mahony is an Entrepreneur, Author, Product Creator, and Public Speaker specialising in Digital Marketing, Mindset, and Wealth Management. He has been a columnist for the Sunday Independent and Examiner newspapers. His companies are based globally where he supports thousands of clients worldwide.

Send Me The ROI Guide